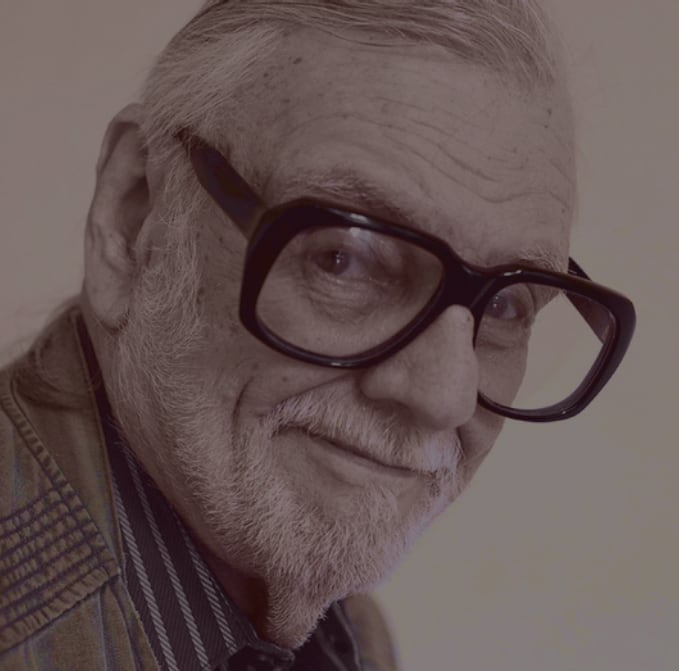 The influence of George’s work stretches far and wide beyond the city limits of Pittsburgh, the state lines of Pennsylvania, and even the borders of the U.S.A. In fact, it is safe to say that George’s work has a worldwide fan base that continues to grow and grow.

The GARF is keen to recognise this, and in doing so established GARF GLOBAL to promote the legacy of George and the work of the Foundation across the globe.

GARF GLOBAL is made up of “Ambassadors” each native to a respective territory and responsible for the promotion of the foundation and Georges work in that territory. It is here that you will be able to see the work of GARF GLOBAL, on going events, initiatives and updates from across the globe.

Currently The Foundation have ambassadors in the UK, France, Italy & Japan and you can read about them and what’s going on across the globe

A Message from the GARF Global Manager 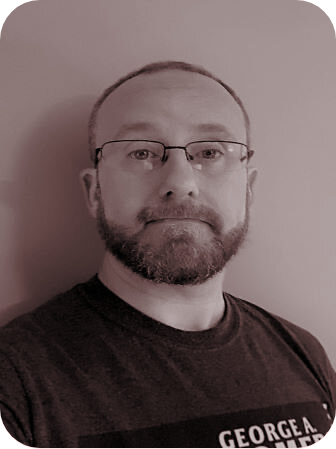 I have been a fan of George A. Romero’s work ever since I discovered Day of the Dead at around the age of 13 (1990). I fell in love with the film being as it has so many layers, great characters, an amazing story of isolation and extraordinary special effects.

1990 was clearly nothing like today, the internet was very much in its infancy and huge file transfers or streaming was just not possible, furthermore television was extremely limited here in the UK to 4 channels, with only really two of them providing an outlet for the kind of work George produced.

Both of these opportunities were fraught with difficulties for a 13 year old horror fan, trying to persuade your parents to stay up late was hard enough, never mind, to watch horror and trying to obtain an 18 certificate horror from the video rental store was equally as difficult, and technically illegal!

To give a little bit of background I shall digress slightly, the UK was just starting to come out of the “video nasties” era that began in and ran for most of the 1980s but spilled into the 1990s.

This was started and driven by a movement against anything seen as inappropriate by a select few self-appointed grandees who felt they should decide what we can and can’t see. In addition to citing religious dogma to further and sell their opinions, they would use abhorrent instances of criminal activity to further their position by blaming the video nasties for these criminal acts, when of course the root cause was far more complex. They had strong influence in the British press and this of course made good horror among other films, extremely difficult to come by.

After seeing Day of the Dead and Dawn of the Dead I was keen to see more of Georges work. Discovering the work though was not the easiest thing in the world, the internet was still in its infancy and did not contain the wealth of information as it does today, instead of being able to jump on to IMDB I would head into London’s West End and get my hand on such magazines as Fangoria, Cinefantastique and Empire, to get all the latest news and updates, its here that I would get news on past, present & future works of Georges.

It was via this journey that I was able to see Night of the Living Dead, and again I was held is awe for the entire duration of the movie, I cant say with 100% conviction that I understood all of its powerful messages and connections such as to America’s civil rights movements and the Vietnam War, I would learn and understand those connections, and of course appreciate the movie more and more on future viewings.

I trundled along this path for a decade or so being able to discover further works such as Creepshow, Creepshow 2, Monkey Shines and The Dark Half, works such as Knightriders, Martin & Brusier were exceptionally hard to find and I have only been to discover those much more recently.

It is now 2005 and after a long anticipated wait I can finally see a George A. Romero movie at the same time as everyone else. Land of the Dead was released in UK theatres in September 2005, I was 28 so of course had the means to get myself to the cinema and enjoy for the first time ever a new work of Georges on the big screen. Featuring Dennis Hopper, John Leguizamo and Asia Argento I was really excited to see this and was not disappointed, still to this day I put Land of the Dead as one of Georges best pieces of work.

Over the course of the next five years we would be gifted with two more pieces of work form George in the way of Diary of the Dead and Survival of the Dead. Again it was great and I feel so lucky to have been able to experience seeing these films upon release and enjoying them along with everyone else, although perhaps when combined with Land they are not as strong and poignant as the original “trilogy” they are still powerful films. Diary for instance has a message that is only getting more and more powerful as we get further and further into the realms of live streaming, YouTubing and social media, its clear here that George was a true visionary and was able to paint a picture of where society was heading.

It is now coming up to 2009/2010 and of course the internet and social media are connecting people like never before, also information is much easier to obtain, being literally at the fingertips. It is courtesy of social media and the internet that I being to discover more and more of a fanbase of George’s and his work. Predominately through Facebook I discover fellow fans of George as well as other materials, interviews and movie/music releases.

This was my window into the world of George for around 5 years, pretty much 100% on-line but still interacting with other fans and having enjoyable engaging discussions about hi works and his influence on horror, social commentary and independent film making.

Its now 2016 and through my social media connections and memberships of groups set up to enjoy and discuss Georges work, I discover that there is a convention show dedicated to the work of George based in the UK.

It is not near to where I live but of course the UK is not a large country, being smaller than most US states, but it will be the furthest I have ever travelled for such an event and of course of the few people I do know who might be there, I will never have actually met them, they will have only ever been interacted with via Facebook. What I am trying to say is that I am presented with a show solely dedicated to the work of George, but its 300+ miles away, I am going to be going on my own, and even when I get there I may not know or get on with anyone!

Such is the power of Georges work, that I knew I just had to go. I thought what the hell. I’ll book a ticket and go from there…what can go wrong!!!

Over the course of the next few months between buying my ticket and attending the show I would discuss the show will many fans and also with the shows organiser, Marcus, These conversations allowed me arrange my journey, getting the right train at the right time and being able to attend the afterparty, a truly unforgettable experience. These arrangements turned the visit from a one day “there and back” into a 2 day visit with the need to stay overnight, again the fans and show organisers assisted with letting me where was best to stay.

It is going to be almost impossible to speak about my George Romero story without mentioning Weekend of the Dead, the two are after all intertwined, but I want to save Weekend of the Dead for a separate blog so as to give the show the attention it deserves.

Following the 2016 Weekend of the Dead show, which was a life changing experience for me I have attend Weekend of the dead every since, up to and including 2020. It has offered to me experiences that I never thought I would get & will briefly describe here.

Up to 2016, I had never envisaged that I would be able to meet George or any of the stars of the Romero films, I know George had attended the UK on a few occasions, but it is with great regret that I never got to met him.

From 2016 through to the present (Oct 2020) I have been extremely lucky and privileged to have not just met many of the actors, crew and artists that worked with George but can also call some of them friends. There are too many to name here, I will just say that each and every individual I have been has been nothing sort of humble, gracious and so, so friendly.

One of the pinnacles of my Romero related experiences did not actually occur in the UK, but I am going to mention it as it has a large UK element. I was considerably fortunate to be part of a group that consisted of 10 people from the UK and 2 from Germany who spent nearly 2 weeks in Pittsburgh visiting a lot of Romero filming locations, including areas of the Monroeville Mall, not open to the public, Houses used for Martin, The Crazies & Creepshow and office facilities used by George either for his production company, as a filming location or both. 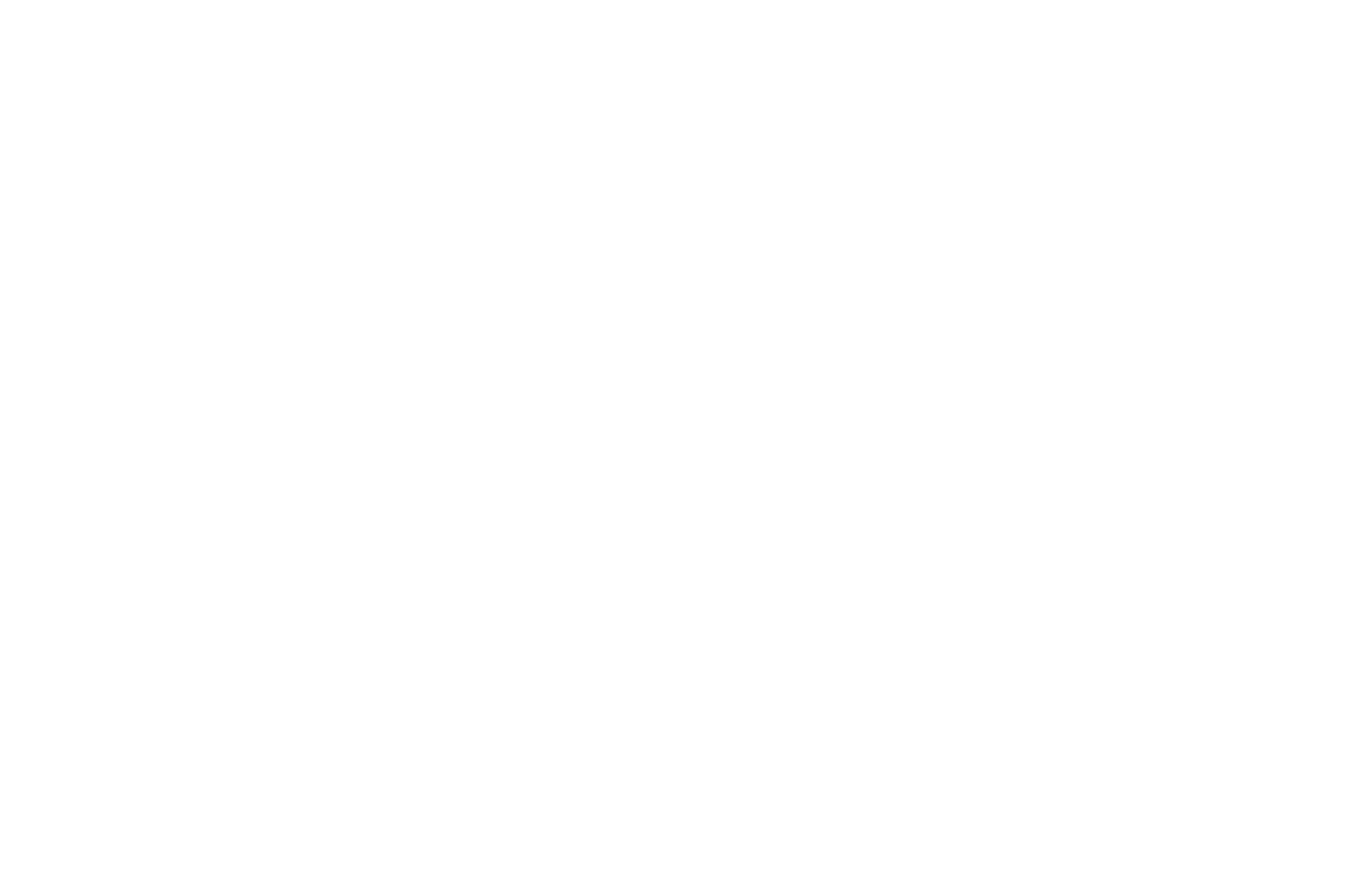