It is a time for reflection. We are truly living in George’s head right now. Except without his wit! He also never really addresses how one pays the mortgage and make the car payments through all of this!  Then I think what would George be doing and what would he be thinking during these trying times. I don’t want to be presumptuous but I do have some good guesses.

First off, he would have been happy as a clambake! Obviously not for the deaths and sicknesses of course, but by the fact that he would be sequestered with no obligations, workwise and socially. He would want to eat well, play games well and he would write. He would have CNN on and it would be on 24/7, much to my chagrin! In essence George was a political animal. He had strong feelings about Man’s struggles with both the challenges and the discourses.

What would he be writing about? It really could be about anything! He had such a diverse sensibility. Certainly though he would have been thinking about “the American situation.” George made a seminal film titled” Night of the Living Dead”, 52 long years ago and if you exchange the Ghouls metaphor for the SARS–CoV-2 not much has changed!  George referred to broad social problems in many of his works and the importance of cohesion, compromise and social evolution.

The current situation in the US resembles so closely to the famous line “ I am the boss up here, you be the boss down there!” I mean really. How did that turn out!

I made a promise to George that I would keep him posted on all things. I could not for a while because the cemetery was shuttered. I have since kept up my side of the bargain and he is very much up to date…I think he would be very disappointed but not surprised.

Yet, despite George’s half empty glass outlook (I am totally a glass half full kinda gal, together we had a full glass! How lucky I was and am, for having had him in my life!)

Here is to raising that glass. Thinking of George today. I think of him every day and wishing he were here with us to give us some guidance and missives.  I miss him.

I, by the way, tell him he is very missed by all of you too. Please, stay safe! Stay Scared! 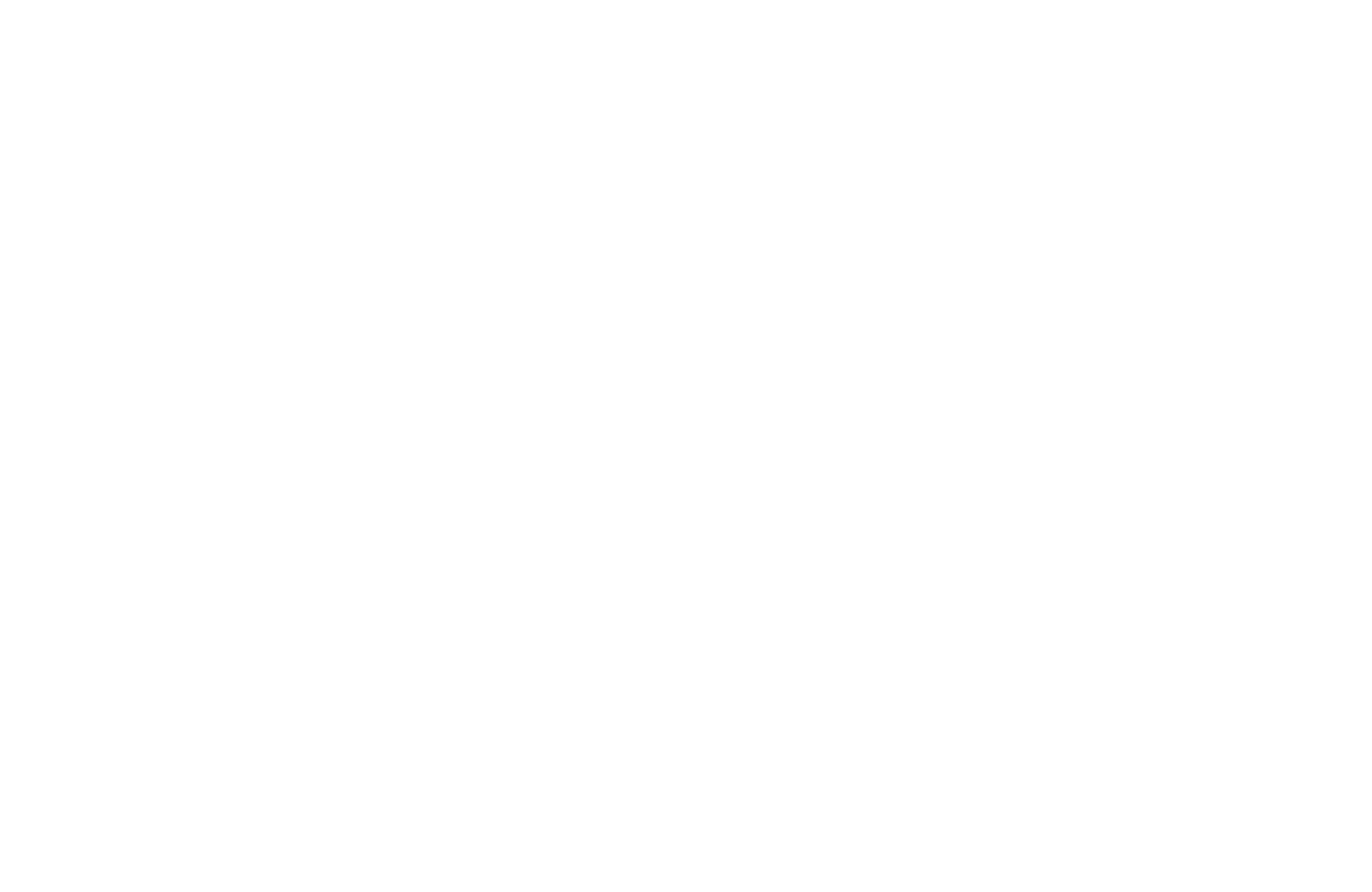