After conquering the world, the ghouls (you may call them zombies) are coming back home to Pittsburgh. Join us on the red carpet as we celebrate 50 years of Night of the Living Dead George A. Romero’s cult classic is returning to the place where it all began, with a new 4K state-of-the-art restoration, created by the Museum of Modern Art (MoMA) from the original camera negative. The restored 35mm film has never been shown in public before. This restoration was supervised by George A. Romero himself.
﻿
“50 years later, in the same theater where it premiered in 1968 (when it was the Fulton),” says organizer Gary Streiner. “How many times do you get to show the same movie in the same venue 50 years later? It’s even being screened on the same projectors.” All the living (and otherwise undead) cast members will be part of a special pre-show program. Plus some shocking surprises!

The night is a keystone event of the City of Pittsburgh’s Romero Lives! celebration and benefits the George A. Romero Foundation, working to preserve the legacy of George A. Romero as an independent filmmaker and advance the art of filmmaking. It is produced in conjunction with Image Ten Inc. the makers of Night of the Living Dead.

Though it started as a low-budget horror flick, made far outside the Hollywood system, Night of the Living Dead is now considered one of the greatest horror movies ever made, and is credited as the beginning of the modern horror movie genre. There will be a live presentation by the cast and crew before the screening. The re-premiere is presented by the George A. Romero Foundation and Image Ten.

The George A. Romero Foundation and Image Ten, Inc. would like to thank the organizations who have sponsored the 50th Anniversary Celebration of Night of the Living Dead. Sponsors include: 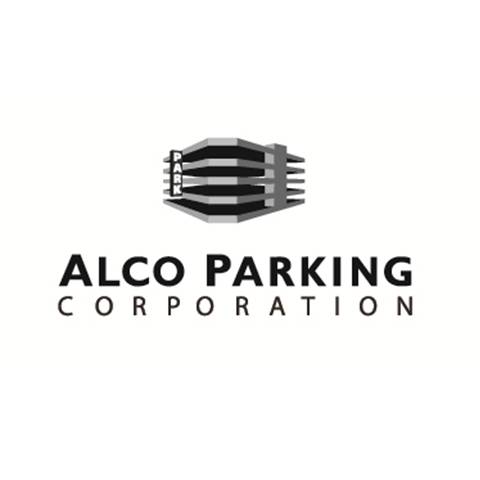 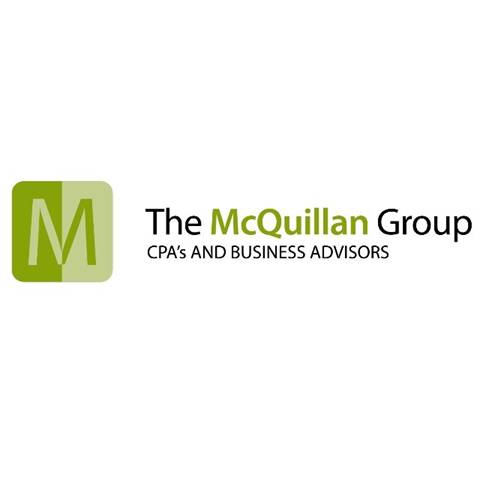 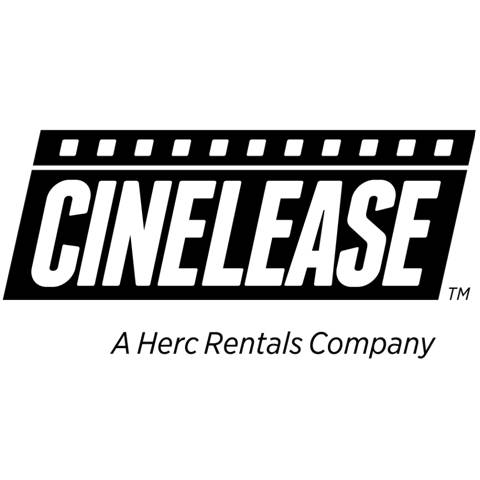 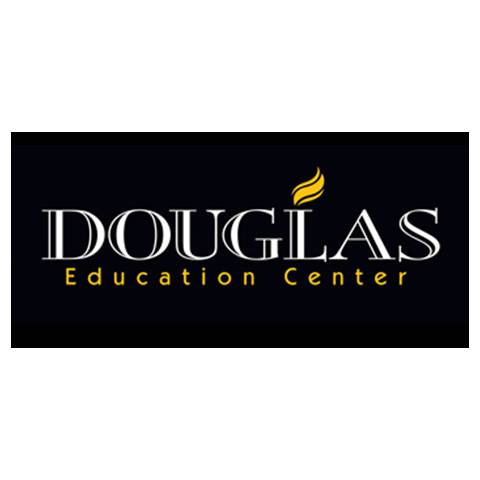 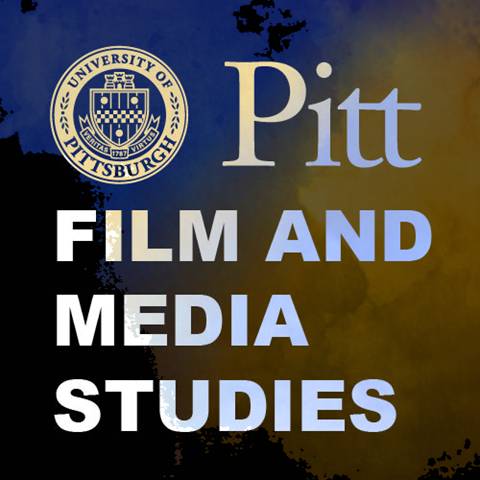 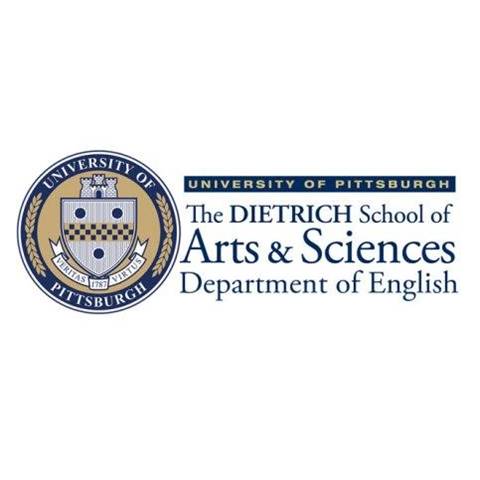 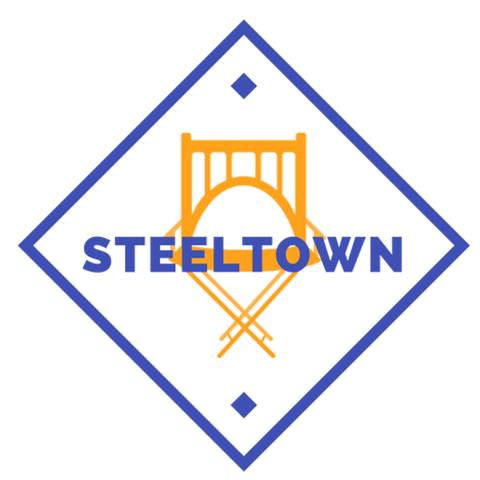 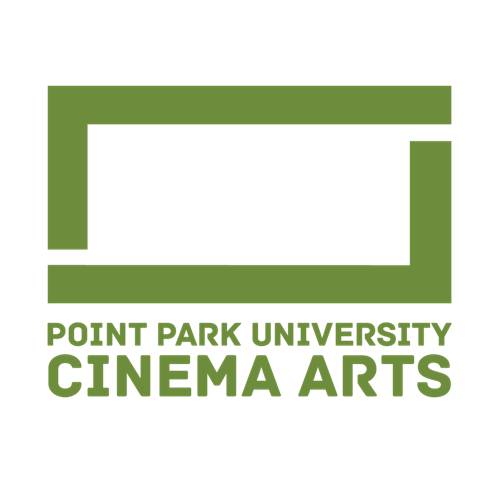